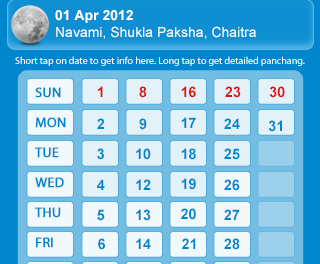 Next Post: How to develop Android app for enterprise

In 2016, real-time applications will have a huge rise in the tech industry. Real-time analytics is finding rapid implementation in desktop and mobile applications. Dynamic analysis of the data with the help of data entered into the system in less than one minute is an add-on to real-time applications. It can give up-to-the-minute information on customers to help in making faster business decisions and give instant feedback to the customers.