Android and Apple operating systems have been the two major players in the field of mobile app development. It has been years that they have been competing with each other to hold the top spot and in this race for the top position, App store and Google play has been on the highlight. As per the analytical report published last quarter, highlighting the performance of 3 million apps belonging to big players like iOS, Android and Window phone platform, has some major revelations to make.

One of the most prominent finding reveals that Google’s Play store has excelled Apple’s App store in terms of downloads. The increment has been achieved by a massive figure of 60% more downloads in comparison to Apple’s App store. One fact that is very important to be considered is larger market share that Android operating system have around the globe. This is mainly because of the wide variety of devices that Android operating system supports and a large part of the growth that Google Play is experiencing is due to the position that it holds in the emerging markets. The first name that comes to my mind referring to emerging market is India. Google Play holds the third position in term of App download.

The next factor that has added to the success of Google Play is the low-cost devices associated with Android. In contrast Apple supports the iOS devices at premium cost. In-spite of the lead that Google Play holds over App Store in terms of downloads, it is Apple’s App store which leads in the amount of revenue generation. As per the report generated for the second quarter of 2014, App Store had generated 80% more revenue in comparison to Google Play. Half of the revenue generated by apple’s App store comes from USA, Japan and China. Mobile app developers who choose a single platform for release of their mobile apps has to choose between number of downloads and revenue generation.

When we speak about the iOS growth in terms of revenue, China is the best example. Apple has experienced a huge growth in china, since the time they started dealing with China Mobile. China has got huge opportunity for the growth of mobile apps, but you will have to successfully deal with the issues related to localization. Apple has seen a 20% growth compared to the first quarter of 2014.

As per the industry experts in mobile app development, the phrase that “west is best” for conducting business has been proved totally wrong in case of Google and Apple. This is supported by the fact that Google and Apple have grown due to their hold in emerging Smartphone markets like India and China. India can serve as the most exiting market for these biggies, as only 10% of the population in India is Smartphone enabled. This gives a huge opportunity for companies like Apple and Google to extend their mobile app development base in India and grow both in terms of downloads and revenue. India could be the best market for the Google Play download, Smartphone adoption and rapid generation of revenue for mobile apps by the end of year 2017. 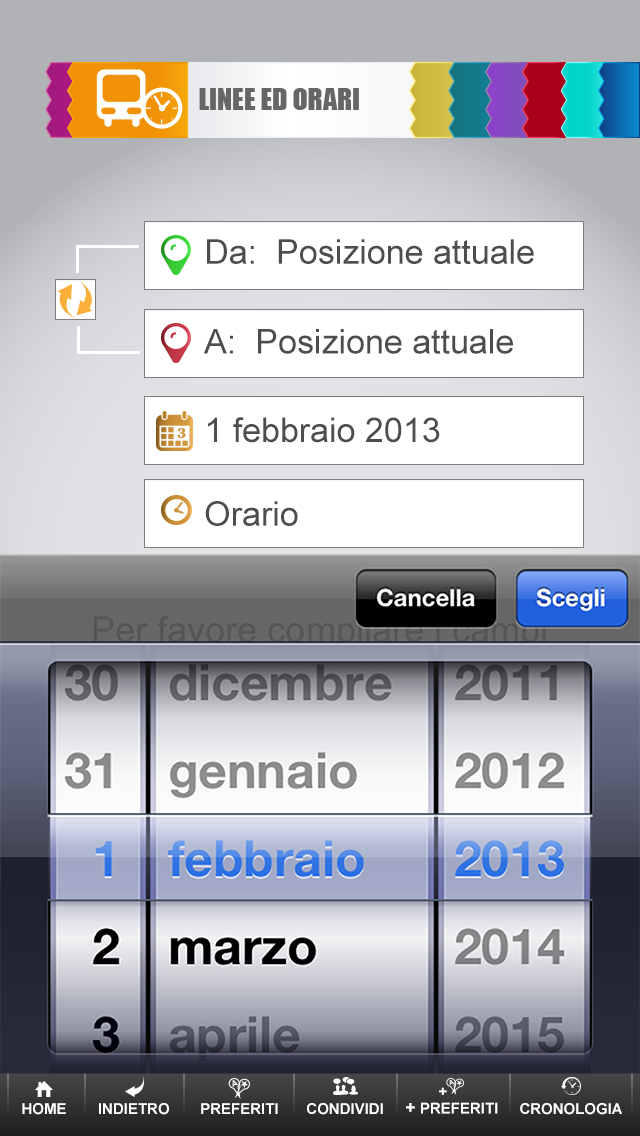 The most recent example is the increase in the market share of sports category with the ongoing ICC world cup 2015. Countries like India, England, Australia, South Africa, etc have witnessed a steep growth in the number of sports apps being downloaded, just by the beginning of the cricket world cup. 2015 is bringing exciting time for mobile application development companies worldwide.

The advancement in this sector has been a humongous one. There was a time when the Siri was the highest achievement in AI which is of course not the same anymore. With AI giants like Google assistant, IBM Watson, and Sophia, Android AI is uplifted like never before. It’s like AI is spreading its root in every corner of the globe. Even the homesare becoming smart and AI equipped with Google Home and Amazon Alexa. 51% of the AI market share is consumed by the Google Assistant. 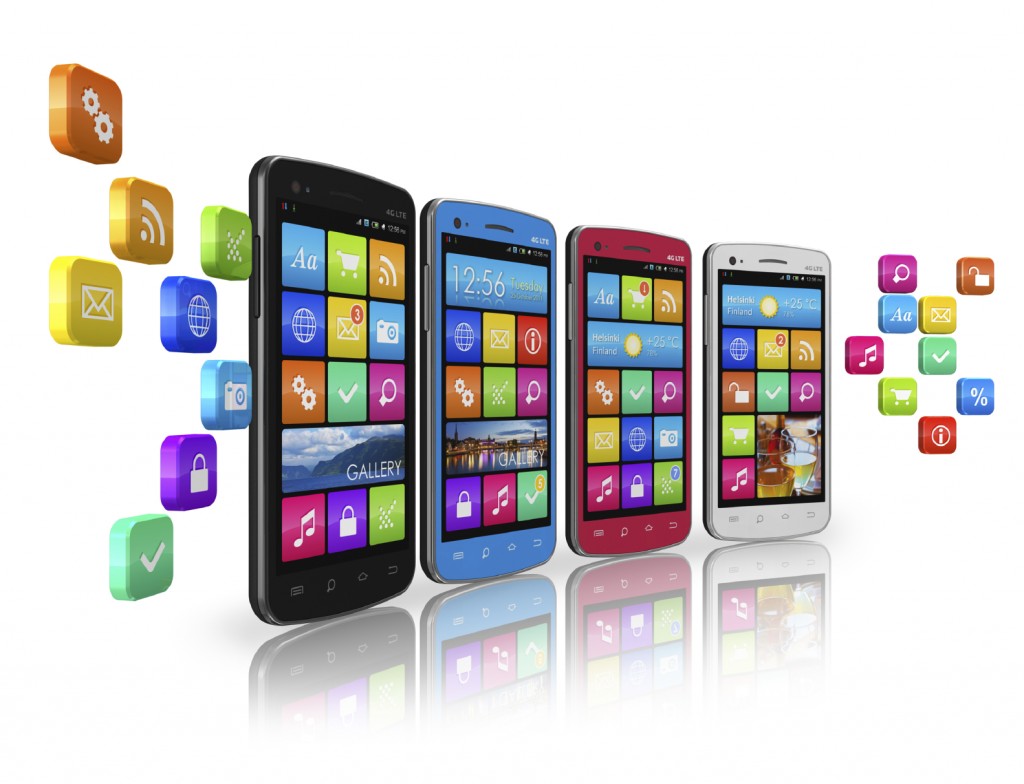